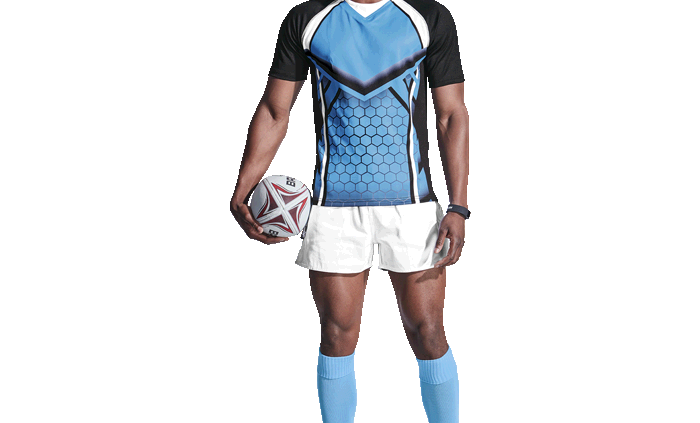 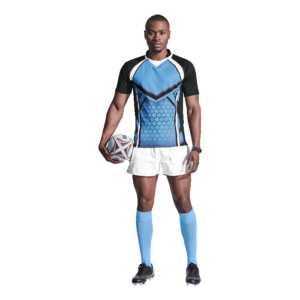 The finals have been:

New Zealand and Australia have been in the finals four times. France and England have been finalists three times, though France has always been on the losing side of the results. South Africa has a 100 percent record for its two finals appearances.

Did you know – AMS South Africa can supply your branded Rugby Support Kit, contact us for a price and ideas!! 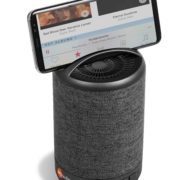 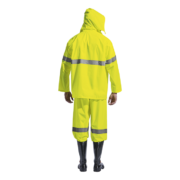 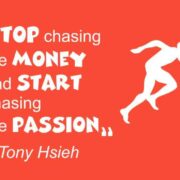 AMS South Africa (Est. 2001) – Because We`re Passionate About What We Do 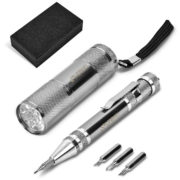 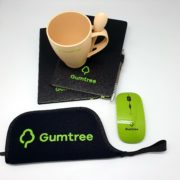 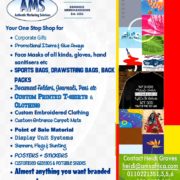 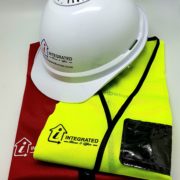